This leaflet NCMH: PTSD provides an overview of PTSD and its treatment.

Similar treatments can be effective for CPTSD but people with CPTSD often also benefit from treatments that focus on helping people regulate their emotions and manage their relationships more effectively.

For people with PTSD and CPTSD, it is often very helpful to develop ways of feeling more relaxed and stable.

Some medications can help people with PTSD and CPTSD but the evidence suggests that they are not as effective as trauma-focused psychological treatments.  Medications with the best evidence for the treatment of PTSD are fluoxetine, paroxetine, sertraline, venlafaxine, quetiapine and prazosin.  The first four are also widely used for the treatment of depression. 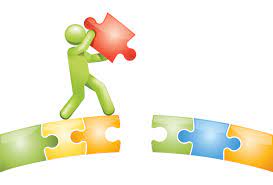